Available via paypal & post from Ginninderra Press, my new poetry collection, between giants! 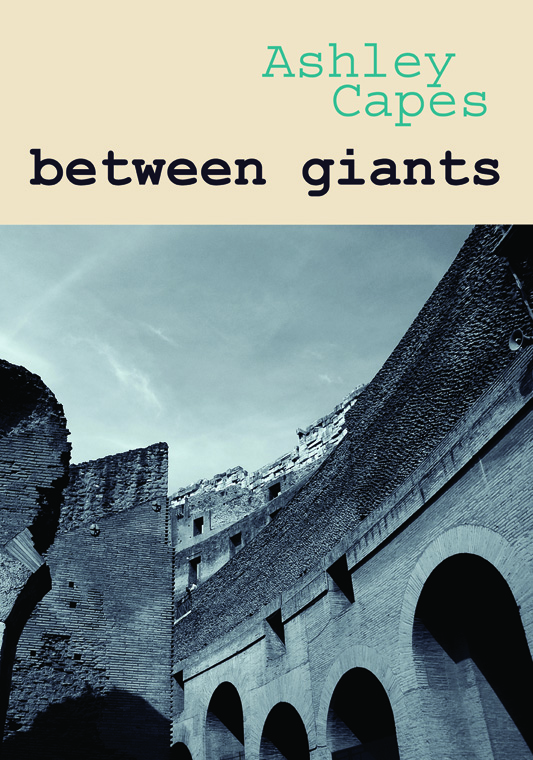 Here’s a few poems from the collection – ‘stubble’ was previously published by GDS, ‘archaeological moment’ was featured in Best Australian Poems 2012 and ‘southern autumn’ is a new one.

and in the unlikely event of a smile

three witches jostle for position
above the bay of Naples,
breathing their smog-spells
across armoured water and into the hills

at Amalfi boats trudge in and out
to unburden themselves
of tourists
and with barely enough time
to sneak a drink, they’re gone again

sunlight wakes short shorts
and thin singlets,
restaurants bustle
but no-one is swimming and the bakery
has riddled away its magic

on Cerreto’s rigid slopes
lemons brave the wind,
their fragile gold shielded
by generations of latticework.

it’s not worth much
but neither is it worth nothing

we take it inside, though the first one
to tire of it reaches for the Sega

where the Nissan lords it over dead flies
that gather in the window sill,

the penny can close its tiny eyes
to wait for a more archaeological moment.

‘Ashley Capes’ communication and exploration of the outer and inner worlds we inhabit is generous and inclusive, favouring sincerity over artifice and meaning over wordplay. Whether taking simple delight in the journey of a snail or grappling with the darker complexities of the human condition, the poetry is ultimately nourishing for its attentiveness.’ – Jane Williams

.
‘In between giants, Capes steps with a daring lightness. From ‘water-proofed buskers’ on the banks of the Yarra to standing ‘ankle-deep in pigeons’ in Piazza San Marco, Capes walks a breathtaking tightrope between geographical locations and everyday miracles. Direct, playful and startling, these poems are unafraid to dream.’ – Graham Nunn

27 thoughts on “Between Giants”